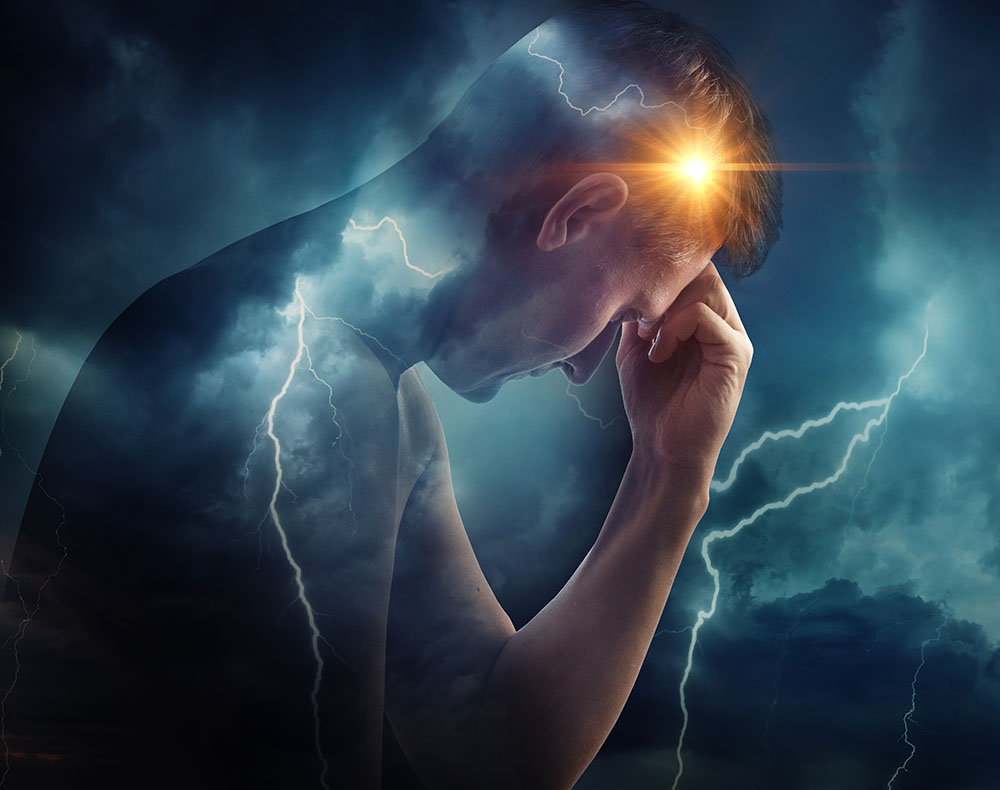 There are a number of therapies available for treating people with a history of trauma. The most widely-recognised and sought after treatment, EMDR Therapy, has a strong evidence base to demonstrate its effectiveness when treating trauma memories, including those associated with Post-traumatic Stress Disorder (PTSD).

However, EMDR therapy is not for everyone and there are some Cognitive Behaviour Therapy (CBT) approaches that are also very effective for some individuals, and a range of brain-based trauma treatment strategies which can also be very helpful.

Why do psychologists place such an emphasis on trauma? It is no doubt because of the ever-increasing evidence that traumas can have a long-lasting impact on a person’s functioning and wellbeing. Starting from early childhood, exposure to traumatic stressors can cause epigenetic changes in the individual that increase risk of mental and physical illness later in life.

The Adverse Childhood Experiences Study by Vincent Felitti and associates examined the histories of many thousands of study participants and found clear, step-wise increases in the occurrence of mental health disorders (particularly mood disorders) as the individuals’ exposure to traumatic experiences increased. The authors of that study developed the Adverse Childhood Experiences Scale (ACES), which provides a very simple measure of trauma exposures, and as scores go up on this scale, so does the frequency of mental health problems, to the extent that high scores on the ACES are highly predictive of negative mental health. High scores on the ACES are relatively rare in the general population, but are seen frequently in the therapy setting. For this reason, the ongoing impact of traumas on the individual are often a key focus of psychological therapy, at least in the early stages of treatment, because treating those trauma memories (so that their ongoing impact on the individual is reduced) often yields better outcomes more quickly than other approaches to therapy.

One important aspect of working with trauma is that psychologists recognise that just talking about a traumatic event is often unhelpful at best, and at worst it is damaging for the client, subjecting them to needless re-traumatisation. That is not to say that trauma memories are not discussed, but they should be explored primarily as part of mapping out a treatment plan for the individual.

A very important aspect of trauma focused therapies is the psychological education of the client, to explain the impacts of trauma on the body, mind, and brain, as well as to explain how treatments actually work to address the trauma memories themselves. The informed consent of the client is important before treatment commences, and that depends on the client understanding how and why treatment is to proceed.

Another important step in any trauma focused therapy approach is to assess the client’s risk of responding badly to a given treatment. While negative outcomes are rare, there are certain risk indicators your psychologist will want to screen for before applying any treatment. One such risk is dissociation, which in severe cases can lead to a person experiencing intense, flooding memories that are overwhelming for them. If such a risk is identified, then alternate approaches to treatment may be necessary.

EMDR Therapy is highly effective in treating trauma (as well as many other conditions) within a relatively small number of treatment sessions, and so is often the ‘go-to’ treatment for traumatised clients. However, it is one treatment where risk of dissociation and other considerations might preclude the traditional EMDR treatment protocol, making alternative approaches more advisable. Your EMDR-trained psychologist is able to determine whether EMDR Therapy is a suitable treatment, and to provide a number of other treatment options in the event it is not suitable.

One alternative to EMDR Therapy is a CBT narrative-therapy model where the client tells their trauma story but in a very structured and supportive environment, leading to reduced trauma symptoms. This approach works best where a person has a small number of traumas to work through.

Other clients respond well to a CBT-based imaginal exposure process, where they are re-exposed to trauma memories while in a state of deep relaxation.

EMDR Therapy has also resulted in a number of new approaches that involve the same priniciples of bilateral stimulation but apply them in a manner that is often more tolerable to the client compared to the full EMDR Therapy protocol. An example is the EMDR Flash Technique, which can lead to rapid reduction in subjective distress, and is suitable for working with the most severe trauma symptoms, with the client protected from being overwhelmed.

There are other treatment options that your therapist might employ, the key ingredient in all effective trauma treatments being the unlocking of a traumatic memory to make it available for re-editing, then making some changes to the memory (removing the emotional charge associated with it), then re-storing the memory. This process is known as memory reconsolidation, and all effective treatments use some variant of the same principles. Bruce Ecker and his colleagues have described this process in detail in their book, Unlocking the Emotional Brain.